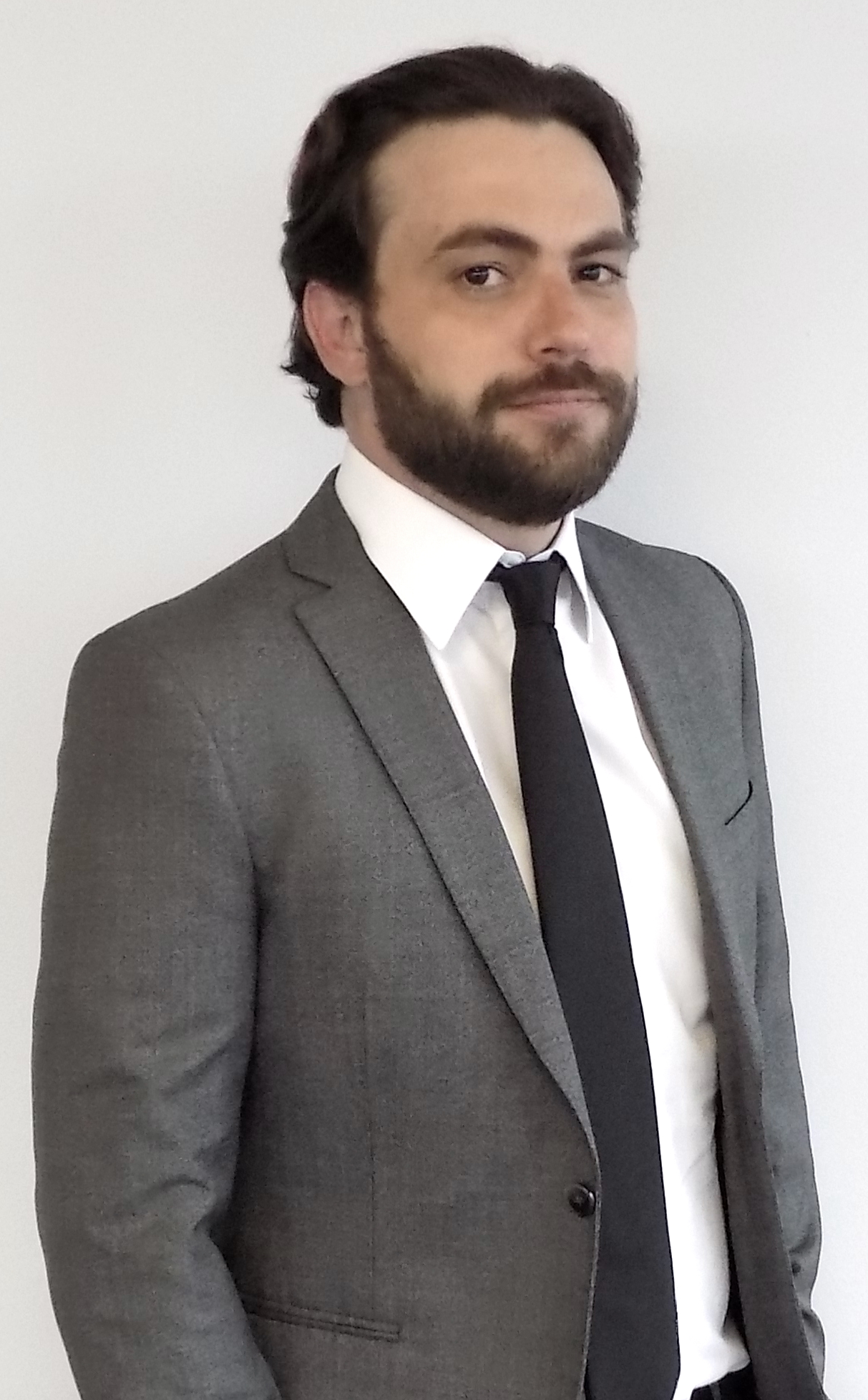 Leon is a registered South African patent attorney with degrees in mechanical engineering and law and has 12 years of experience in intellectual property law. Leon’s practice focuses on all aspects of patents and designs including the preparation and filing of South African and foreign applications for mechanical, electrical, and software related inventions. 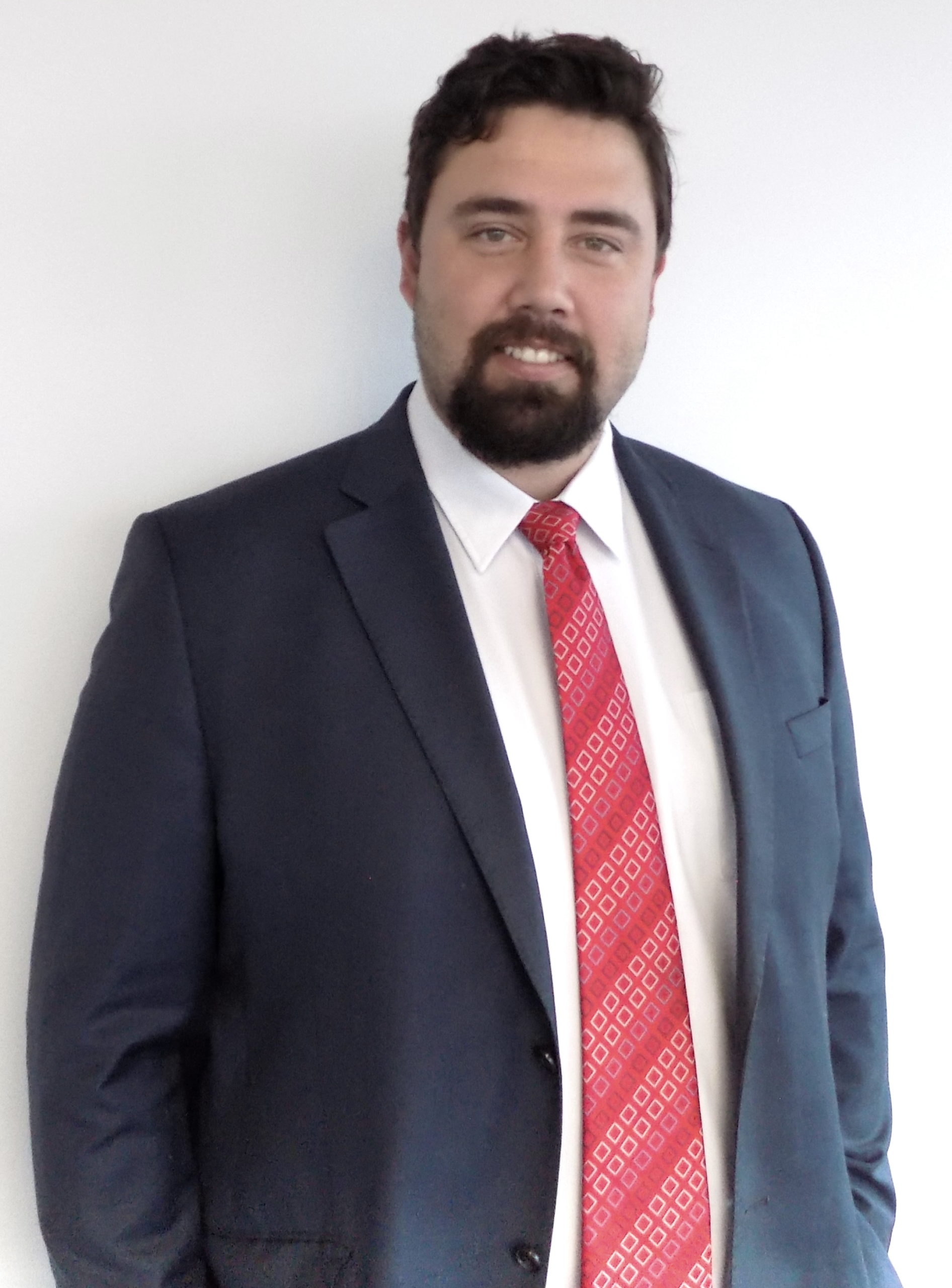 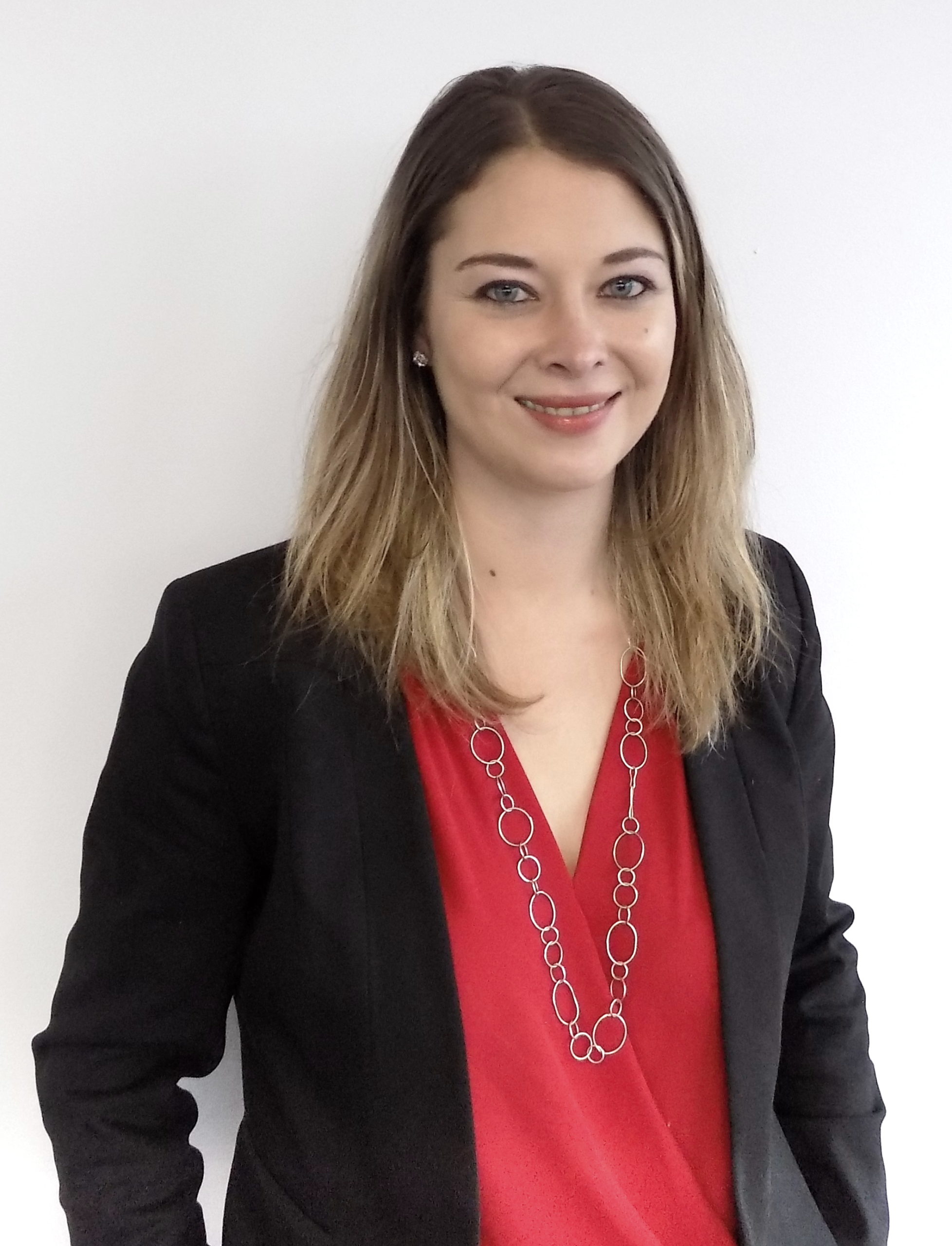 Marilé joined the firm in 2017 and is a candidate attorney currently in training to be registered as a South African patent attorney. Marilé  has degrees in molecular biology, biotechnology, microbiology, and law. Marilé assists on patent, design, trade mark and commercial matters. 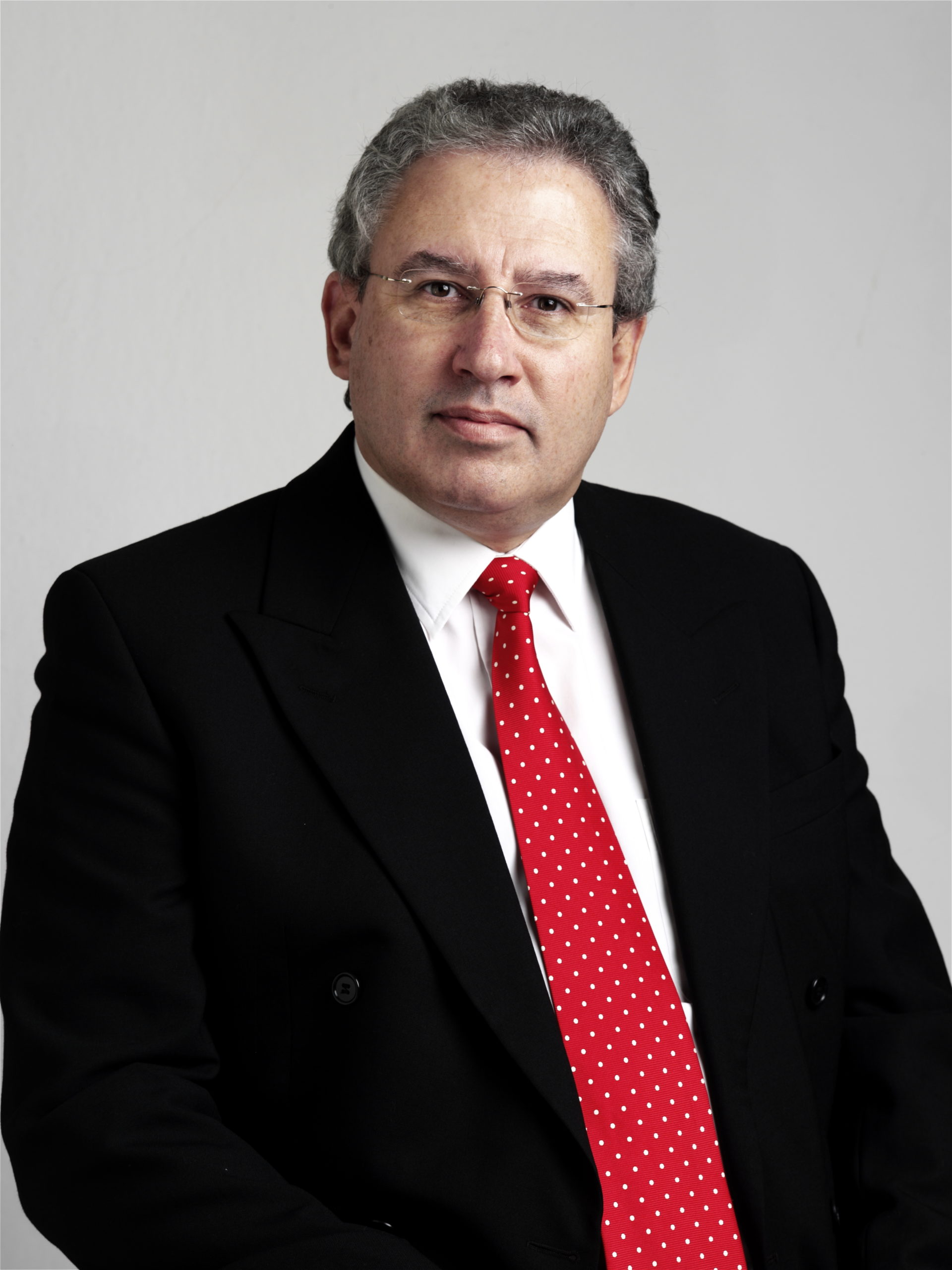 Pierre is a consultant of Wolmarans & Susan. He has over 40 years of experience in commercial, contract, legal compliance, corporate governance and labour law. Pierre was a former director and partner at PwC in the commercial & employment law division in tax and legal services. Pierre’s practice also involves conducting due diligence investigations, reporting, drafting, facilitation and finalising of agreements during various international and national mergers and acquisitions.

In addition, Pierre specialises in arbitrating and litigation of commercial and employment related disputes. He was also appointed by the then Minister of Labour (Mr. Tito Mboweni) to the board of MANDAB to facilitate employee redundancies and to advise the Director General of Labour in South Africa. In addition, he was a member of Business South Africa delegation during the Labour Relations Act and Employment Equity Act’s Parliamentary Committee Sessions, and is also a Member of the National Advisory Board to the Welfare Employer Organisation.